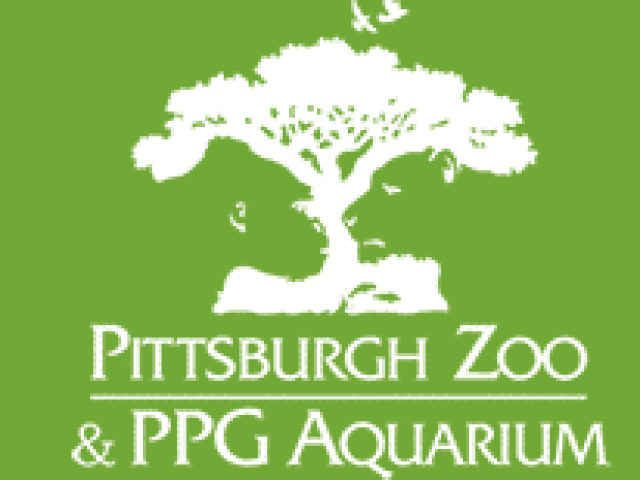 The Pittsburgh Zoo & PPG Aquarium, located about 5 miles east of downtown Pittsburgh, is a 77-acre facility that is home to thousands of animals representing hundreds of diverse species. Committed to education, research and wildlife conservation, the zoo and aquarium is actively involved in 64 Species Survival Plans and proudly exhibits 72 threatened or endangered species. Specialties: Kids Kingdom is one of the nation’s top three children’s zoos. Other major attractions are The Asian Forest, The African Savanna, Cheetah Valley, Bears and the PPG Aquarium. The zoo also offers facility rentals and birthday parties. Favorite 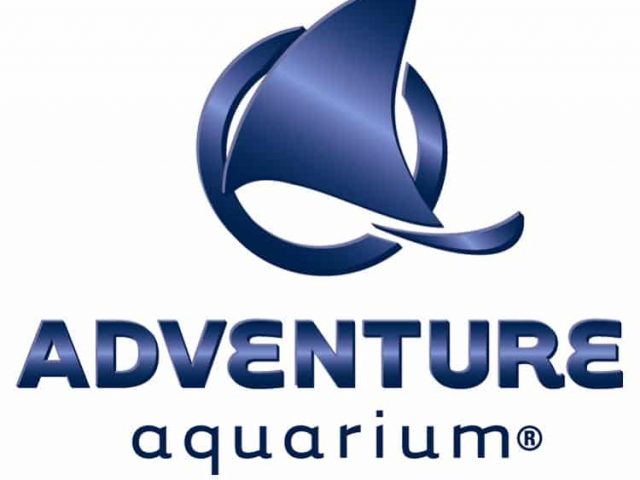 Located near Philadelphia on the Delaware River, the Adventure Aquarium is the world’s only aquarium to exhibit hippos. Visitors can view over 8,500 aquatic species including the East Coast’s largest collection of sharks, and touch tank experiences with sharks and stingrays. Favorite 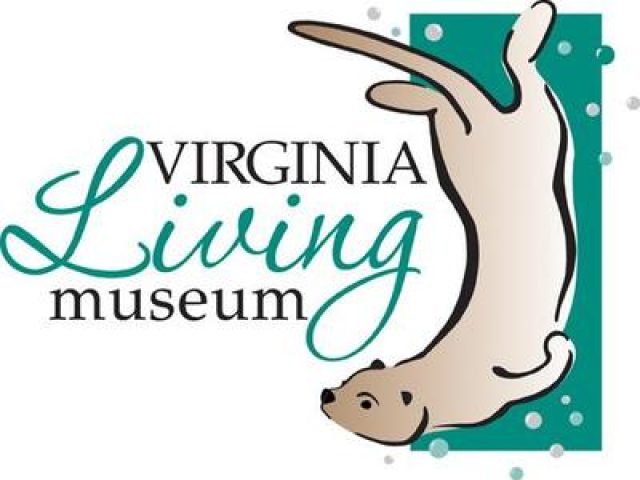 View endangered red wolves. Get up close to a loggerhead turtle and jellyfish. See fish with no eyes and frogs that change colors. Touch live horseshoe crabs and fossilized dinosaur tracks. It’s all at the Virginia Living Museum, Newport News, where living exhibits depict Virginia’s natural heritage from the mountains to the sea. The museum introduces visitors to more than 250 living species native to Virginia through exhibits, discovery centers and interactive hands-on exhibits. Opened in 1966 as the Junior Nature Museum and Planetarium through the combined efforts of the Junior League of Hampton Roads and the Warwick Rotary Club, the facility expanded and was renamed the Peninsula Nature and Science Center in 1976. In 1987, the facility again expanded and was renamed the Virginia Living Museum, becoming the first living museum east of the Mississippi, combining the elements of a native wildlife park, science museum, aquarium, botanical preserve and planetarium. Today the Virginia Living Museum is still a museum leader in its use of living exhibits (animals, plants, marine creatures, reptiles, amphibians, birds) to present its message – connecting people to nature through educational experiences that promote conservation. Each exhibit tells a story. There is the predator-prey relationship between […] 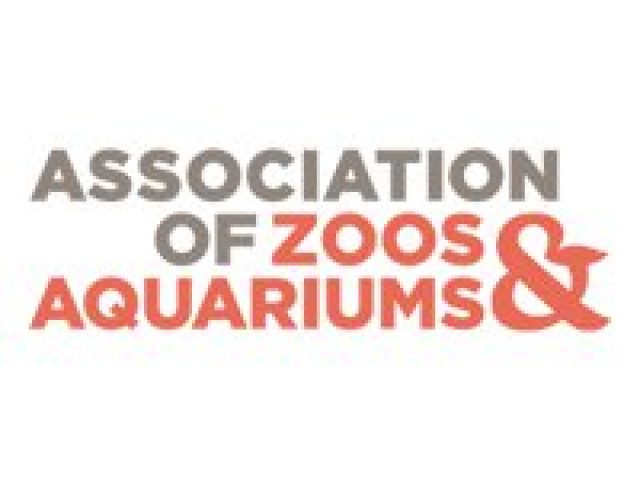 The Association of Zoos and Aquariums (AZA) is a nonprofit organization dedicated to the advancement of accredited zoos and aquariums in the areas of animal care, wildlife conservation, education and science. The association has over 200 accredited members in North America. Favorite

Association of Zoos and Aquariums 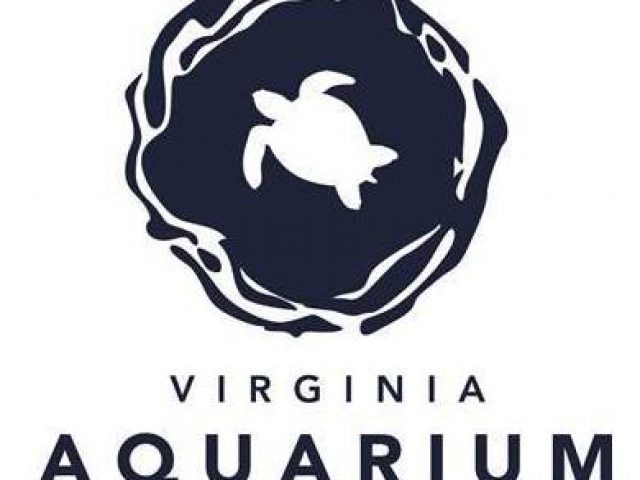 The Virginia Aquarium is one of the top facilities in the country with more than 700,000 gallons of aquariums and live animal habitats, over 300 hands-on exhibits, an outdoor aviary, ten acres of marsh habitat and a 1/3-mile nature trail and IMAX movie theater. Specialties: Animal highlights include sharks, sea turtles, harbor seals, river otters, and stingrays. Seasonal whale and dolphin watching and pontoon boat trips are offered. Favorite 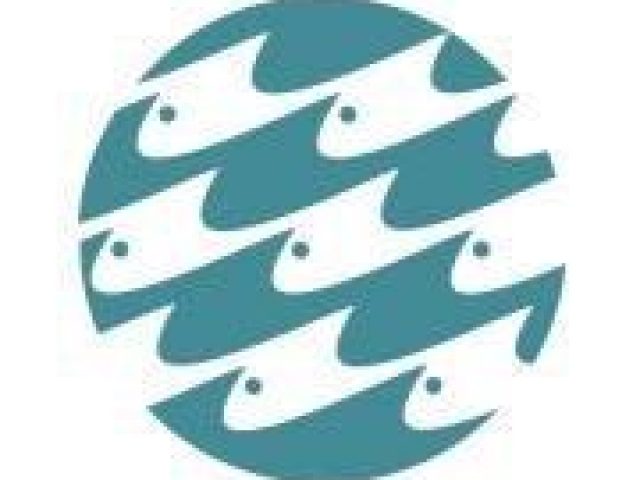 The National Aquarium in Baltimore is a public aquarium located at 501 E Pratt St. in the Inner Harbor area of Baltimore, Maryland, USA. It was opened in 1981 and was constructed during the urban renewal period of Baltimore. The aquarium has an annual attendance of 1.6 million to see its collection of 10,500 specimens of 560 different species. Particular attractions include the dolphin display, rooftop rainforest, and central ray pool, and multiple-story shark tanks. Specialties: rainforest exhibit, shark exhibit, dolphin show Favorite